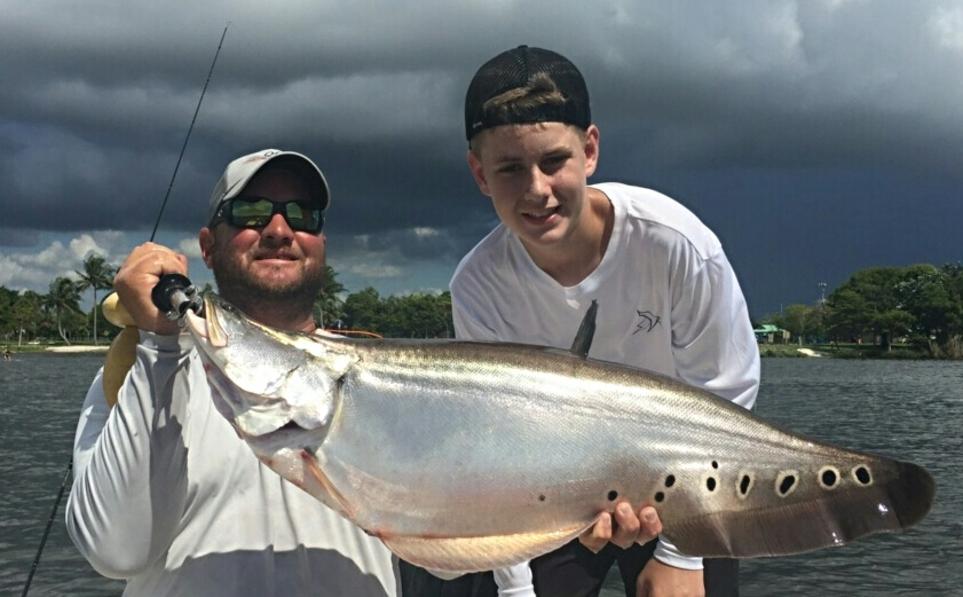 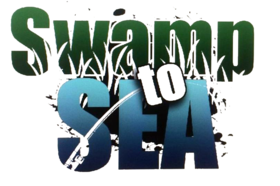 During July of 2018 Michael Donvito caught a 14.8lb Clownknife Fish in Lake Ida while fishing with Capt Patrick Smith here at Swamp to Sea Guide Service.

With the mild winters and year round growth, the potential for another record fish is very high.
Swamp to sea and our close network of guides have the best techniques to target these fish with great success.
We have day and night trips available.​​

Range
Currently only found in Lakes Osborne, Ida, and their associated canals in southeast Florida. Native to tropical Asia--Indochina and Thailand.

Behavior
Spawning Habitats: Reportedly spawning takes place in spring when females each lay thousands of eggs on the substrate or piece of wood; male cares for the eggs by fanning them with his tail, keeping them aerated and silt-free; later male reportedly protects hatched fry.
Feeding Habits: Feeds on a variety of prey including small fish, insects, and grass shrimp.

Age and Growth
Largest specimen documented in Florida was a 31-inch specimen weighing just under 10 pounds.

Sporting Quality
Limited, but its unique appearance and jumping skills make for an exciting catch.

Edibility
Bony, but commercially important in native range; flesh minced, made into balls, and cooked with curry.